The platform, as it will be gradually developed and deployed in several iterations, will consist of the following components: 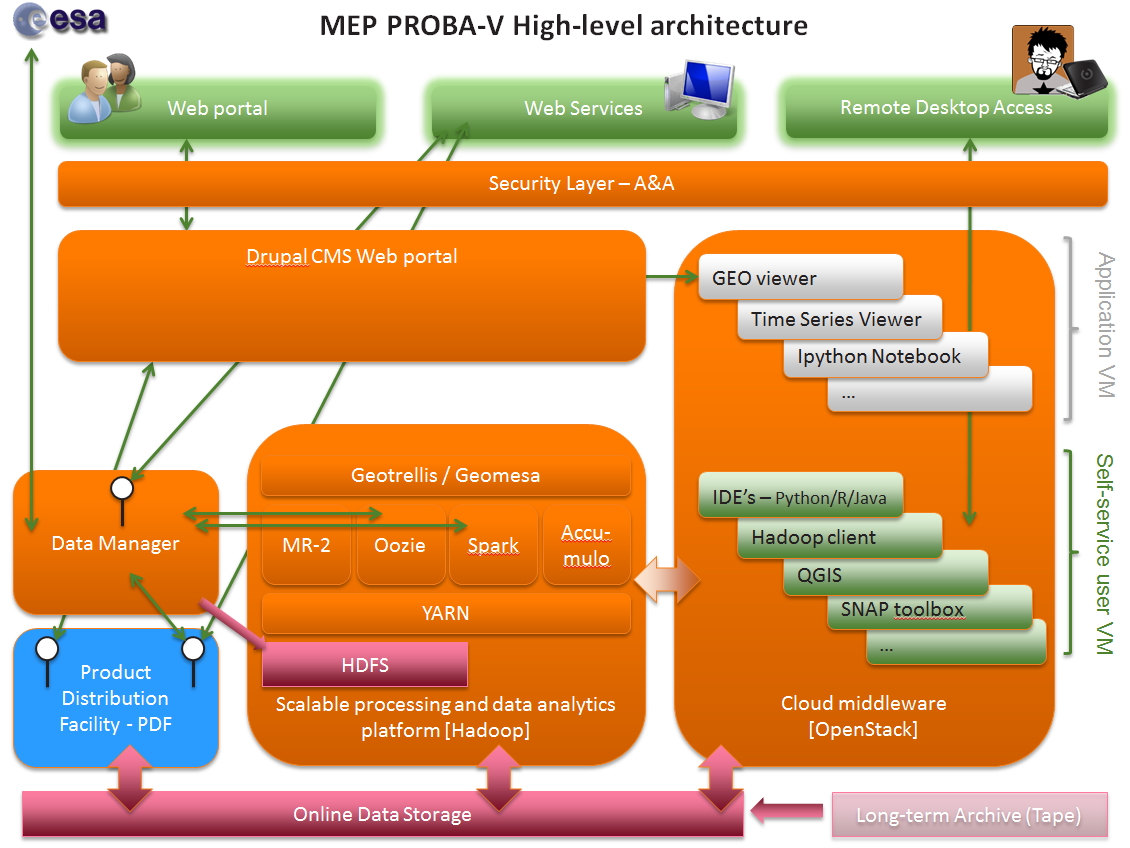 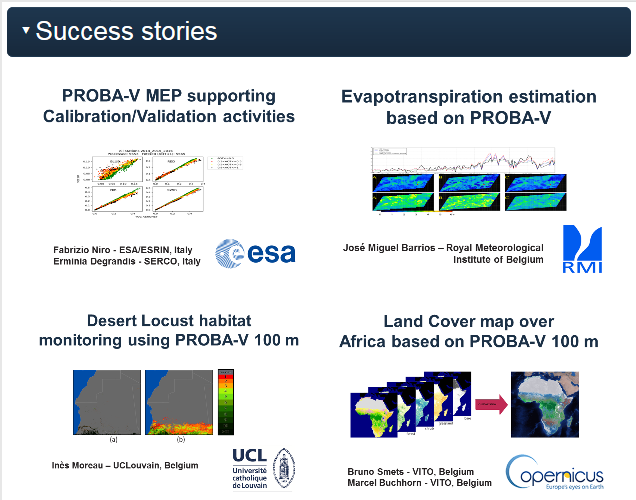